The objective of the Twinning is the adoption of the SoCaTel platform by the Instituto per Servizi di Ricovero e Assitenza agli Anziani (ISRAA) located in the Italian region of Veneto. In particular, the platform will help to implement and co-create care services for the elderly in the context of Covidi-19.

SoCaTel is a finalized digital co-creation platform for the creation and design of public services targeting older people through citizen participation. It has been developed in the framework of a European project H2020 (769.975) directed by the URV and coordinated by the Professor of the Department of Anthropology, Philosophy and Social Work, Blanca Deusdad and including the researcher Dr. Isabella Riccò. 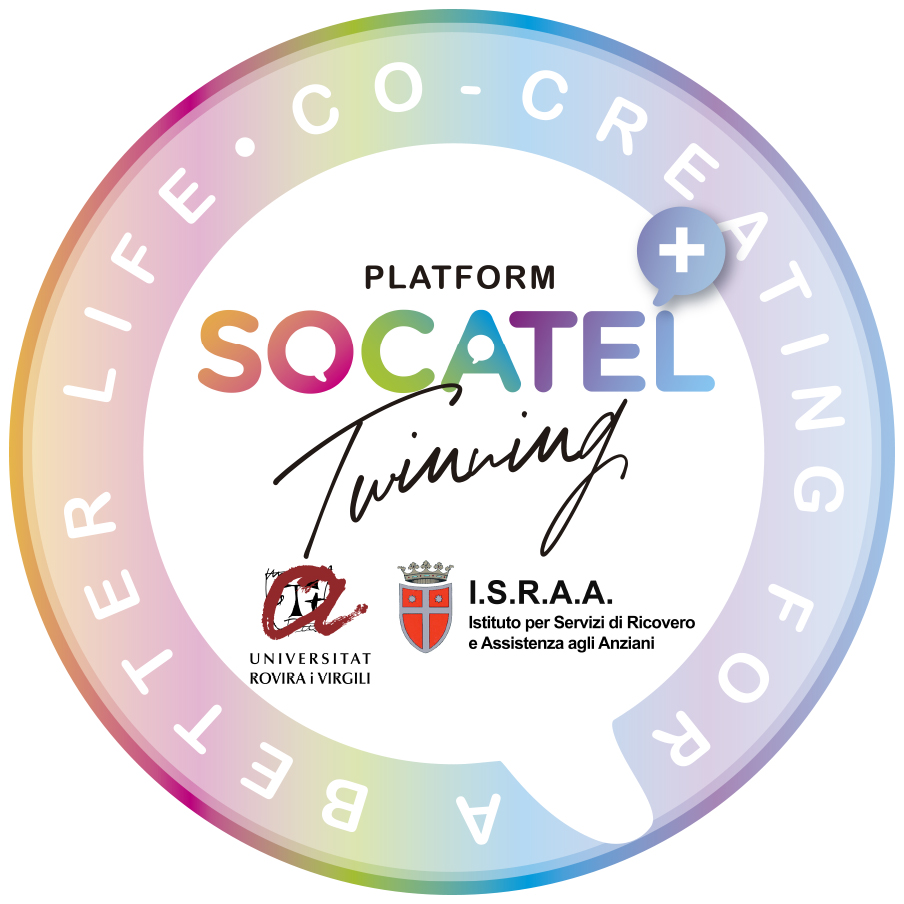