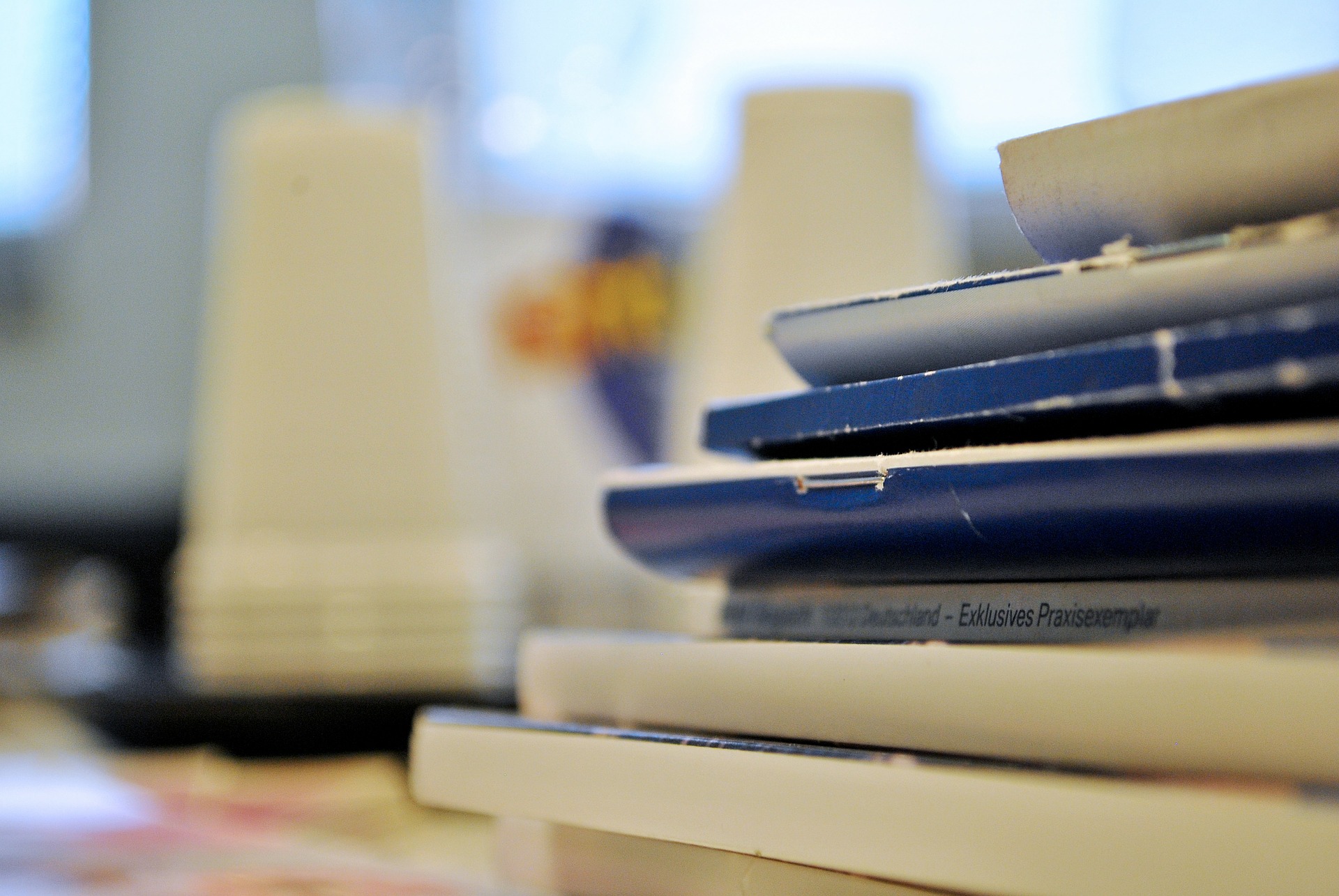 The scientific production of the members of the Department has contributed to consolidate solid research lines providing it with international visibility.

Research revolves around the Social Anthropology Group, as a research team with a long trajectory, which was established in the 80's, and since then has been renewed generationally. Research has been conducted at a local, national and international level, on thematic issues related to both anthropology and social intervention. Its members have also participated in different academic activities organized at Rovira i Virgili University or by other national and international universities.

The Social Anthropology Group has been recognized as a consolidated and funded research group since the beginning of the support program for research groups, obtaining several competitive research projects, and being one of the departments with the most doctoral students enrolled in the Spanish State.