History of the Archive 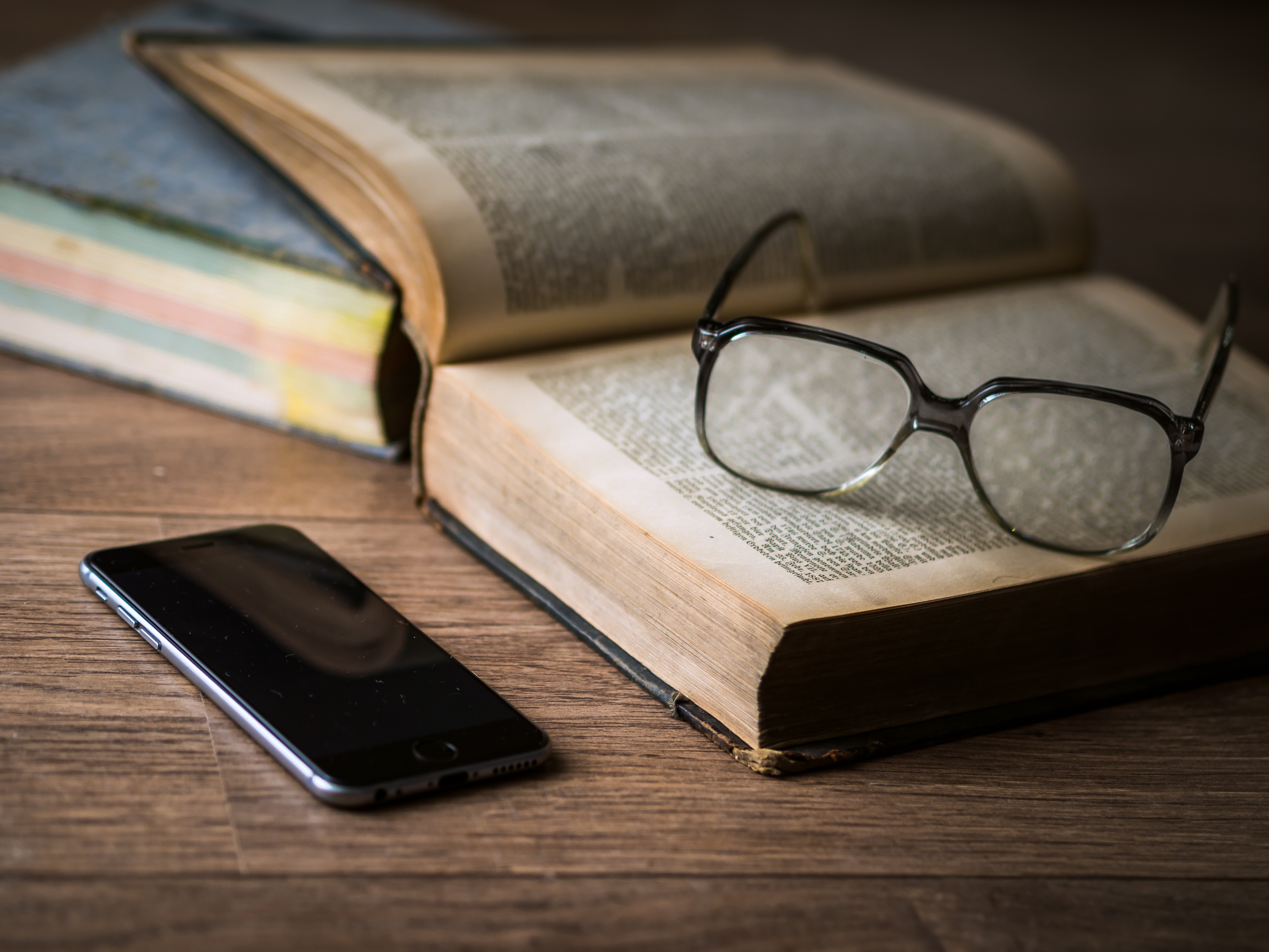 The archive was born in 1977, from the need to store the ethnographic materials that were generated from the research work carried out by the students within the Department. In order to rationalize statehood, from the 80-81 course a series of work guides were developed to facilitate the task of what was not yet formed in the field methods and techniques. Guides were indispensable tools for systematically organizing data collection campaigns and classifying materials from various sources and from people working on similar materials. First the collection was guided by common sense, until in 1993 the Generalitat de Catalunya granted us the project that led to the production of a computerized catalog of general materials and another in 1995 for the cataloging of life-stories that many works contained. This project among other things allowed a knowledge of the deposited materials to facilitate their consultation, restricted to the researchers members of the Department. We were able to do this work of documentation and cataloging that for some years the work guides were no longer used, therefore the researches were no longer included collectively within any great line of research.

The Campus Catalonia (headquarters to which our Department moved in 2009) has meant a qualitative change of location in many aspects and with respect to the Archive of Ethnography of Catalonia a very important leap since we are six levels above what we were; we have natural light and a clean and versatile space. The transfer of the materials was also an important work of ordering and cataloging of which Neus Jávega, Judit Gamundi, Gemma Miguel and Carmen Sanjurjo have been entrusted, always with the indispensable help of the technician Pedro Marta. Their work has been to re-place each work in new folders, extracting the binding elements that could damage it, and later tagged from the existing catalog that had been made years ago.

As for the photographs, from the first tasks of extraction of the material and previous cataloging, it was seen the importance of creating a photographic background from the photos that were incorporated to the works. Obviously, most photographs do not have the special artistic composition of a professional photographer, but the moment they captured exalts the maxim of the anthropologist: "I was there." They are daily images, of natural spaces some of them disappeared today, of trades that do not exist today, festivals and traditions, hermitages and rituals ... in short, survivors, evoking some forms of life from a past beating at the rhythm of the global and changing processes that mark the inertia of the motor of the present societies. The photographic background consists of almost 3000 photographs that were cataloged according to the great themes established for the cataloging of the works. Each photograph stores the reference work number and each contains the information that appeared in its initial location.