Welcome to our Department 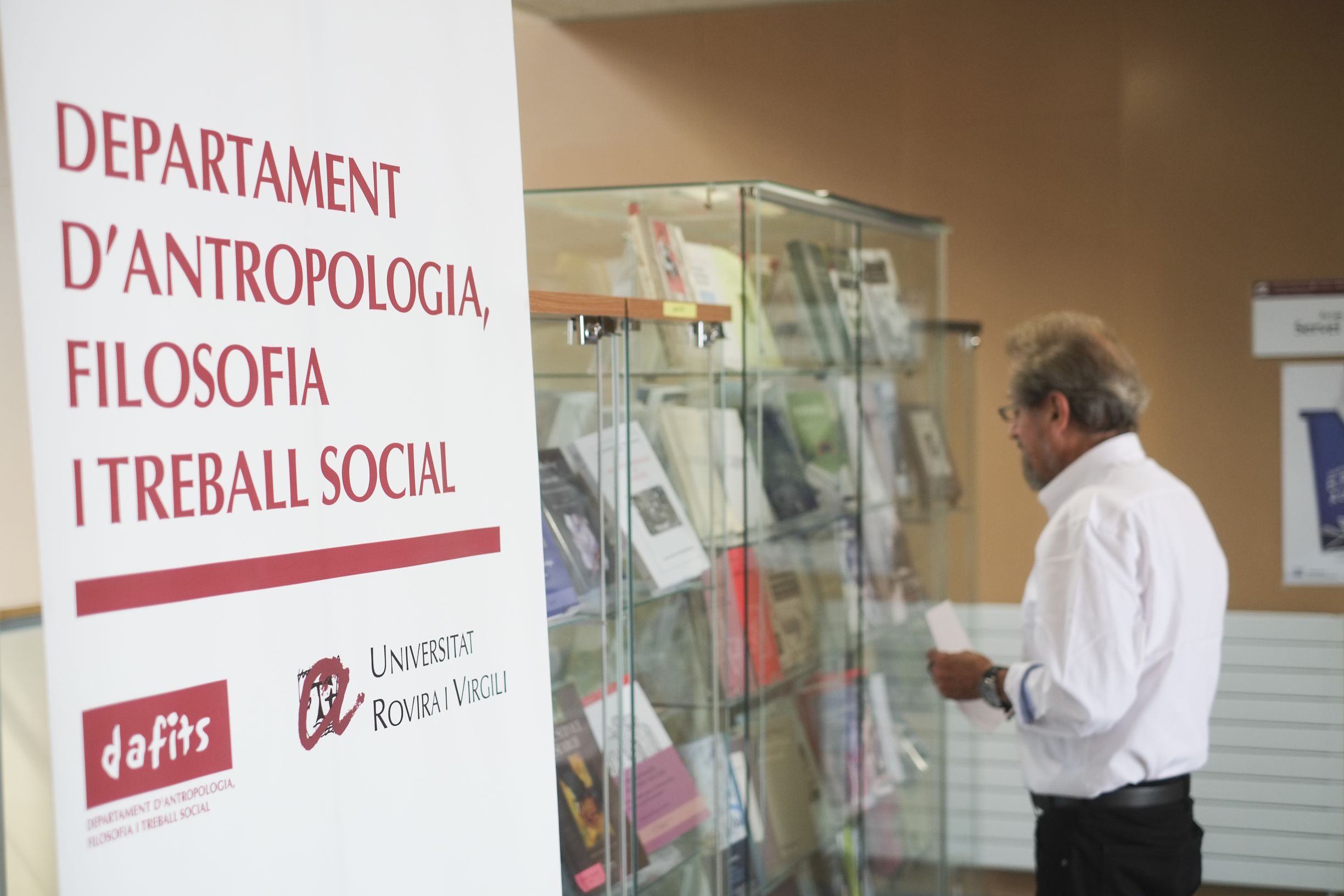 The Department is now involved in intense research and teaching activity. It comprises eight ongoing educational programmes and the Social Anthropology Research Group (2014 SGR 308). This group has gained official recognition, receiving funds from the Catalan governmental agency responsible for universities since its first call for grants in 2001.

More than thirty faculty members and researchers work in the fields of Anthropology and Social Intervention via eight educational programmes and a research group that has been officially recognized since 2001.